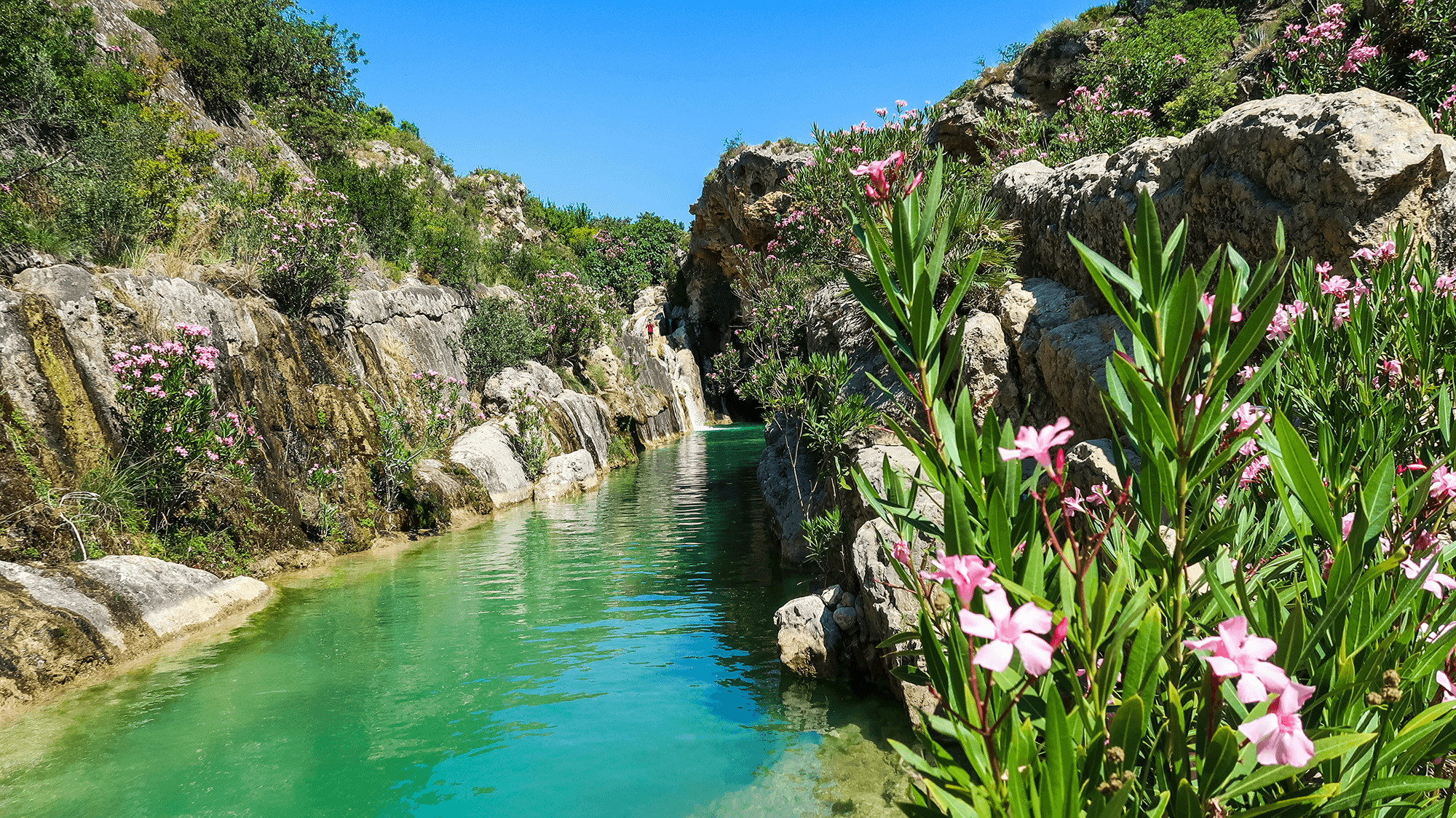 The Botanic Garden— Part of the University of Valencia, it contains a large range of rare and endangered species of Mediterranean flora. Parc d’Orriols — In the neighborhood of Orriols, this park is full of banana trees, Japanese cherry trees, cypresses, white mulberries and Japanese acacias. Jardines de Viveros — Conceived as the royal gardens of the city, from the period of the Arab conquest until its downfall in the 14th century, the Jardines de Viveros are some of the biggest public gardens in Valencia.

Battle of the flowers — This colorful annual festival is the highlight of Valencia's July Fair.

Day trip (<1 hour drive from the city) Buñol — Even if you don’t happen to be in the area during the famous Tomatina festival, this small town outside of Valencia is still worth the visit! Denia — Named Unesco Creative City of Gastronomy in 2015, this beautiful coastal city close to Valencia is a must-visit if you are a foodie!

La Albufera — A Mediterranean ecosystem surrounded by rice fields and dunes. Protected as a natural park, one of the activities is to take a boat trip to watch birds, walk along the dunes of El Saler overlooking the sea and visit the island of El Palmar.

Weekend trip (>1 hour drive from the city) Madrid — You can get to the Spanish capital in less than 2 hours with the high-speed train, and spend the weekend visiting countless landmarks including El Prado, Reina Sofía and Thyssen-Bornemisza museum.

Barcelona — It’s 3 hours away by train or car, but worth the visit!

Popular sports in the area

Football is the most popular sport in Spain and in Valencia. You can go to a game in Valencia’s stadium or join a local amateur team!

Valencia is a great city to practice running because of its urban architecture. You can do it by yourself or join one of the running groups in the city!