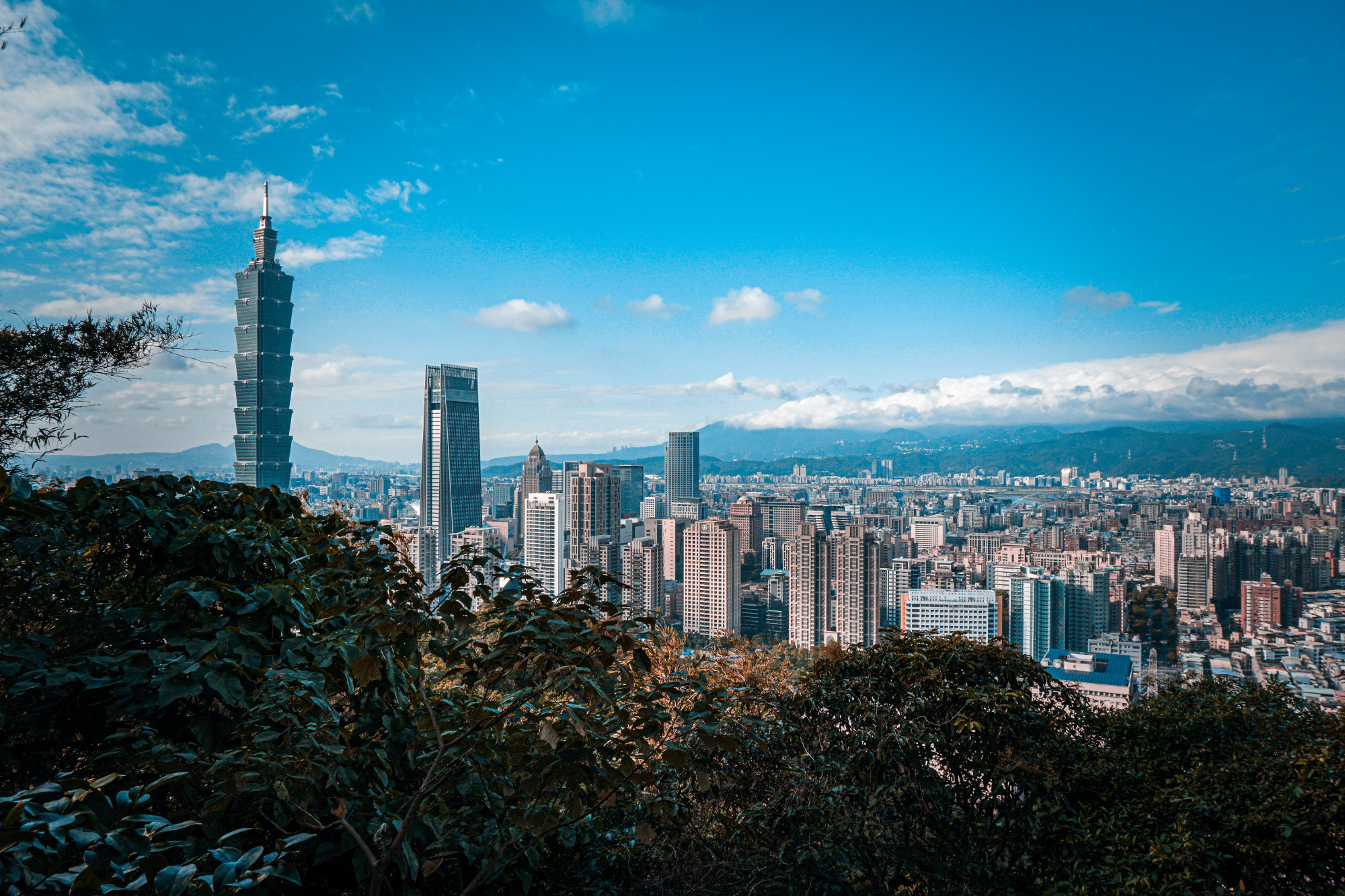 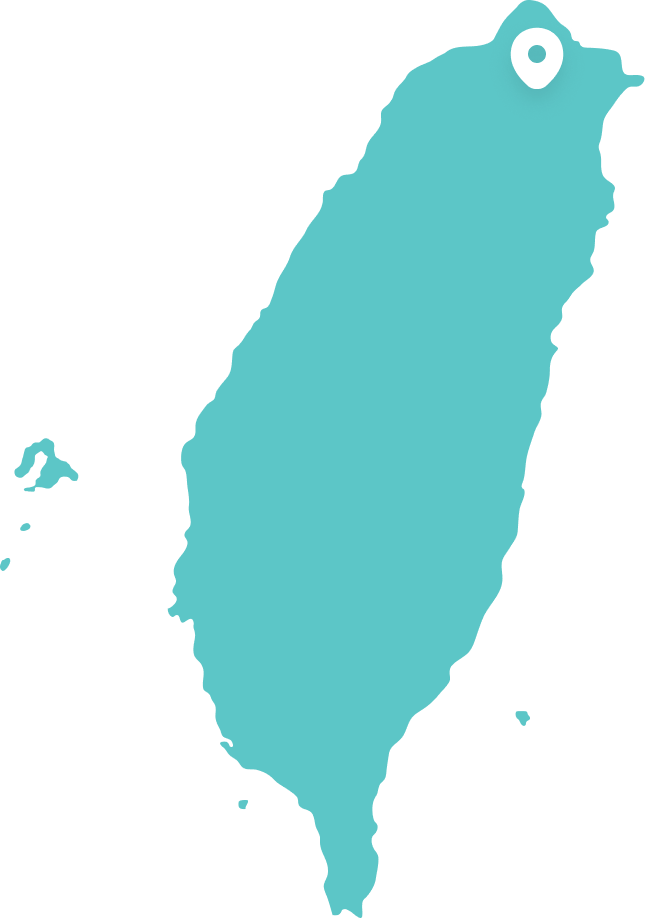 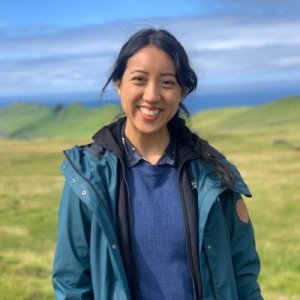 Taipei according to Clarissa Wei

International journalist based in Taiwan, writing a Taiwanese cookbook with a focus on local ingredients, identity and traditions.

Taipei is a fantastic spot for digital nomads. When Taiwan announced its Gold Card visa for remote workers in 2018, I didn’t waste any time. This is their version of a digital nomad visa. As a Taiwanese-American, I wanted to spend more time exploring the local customs and traditional food of this lush, tropical country. Taipei is like the Hawaii of East Asia — in addition to bustling night markets and city lights. You'll have access to nature while having all the amenities of a modern city. I often hike the Grand Trail, which is a series of moderate hiking trails that circle the city, with amazing views of the surrounding mountains. Jade Mountain with the highest peak in Southeast Asia, is a popular climbing area.

I’m based in Xindian, a lovely neighborhood on the outskirts of Taipei. The area is just a stone’s throw away from the mountains, and a great choice for nomads. My husband and I love driving out to the East Coast, to a wilder part of Taiwan with beaches. Xindian is close to the city center, but far enough from it to enjoy cheaper prices at restaurants and cafes. Two of our favorite Taiwanese restaurants are Baxian Grill near Da’an Park and, for fine dining, Longtail. While Taiwan presents some bureaucratic hurdles to get through as a newcomer, the cost of living in Taipei is affordable. You can get a two-bedroom apartment for under $1,000/month, which is unheard of in many big cities. 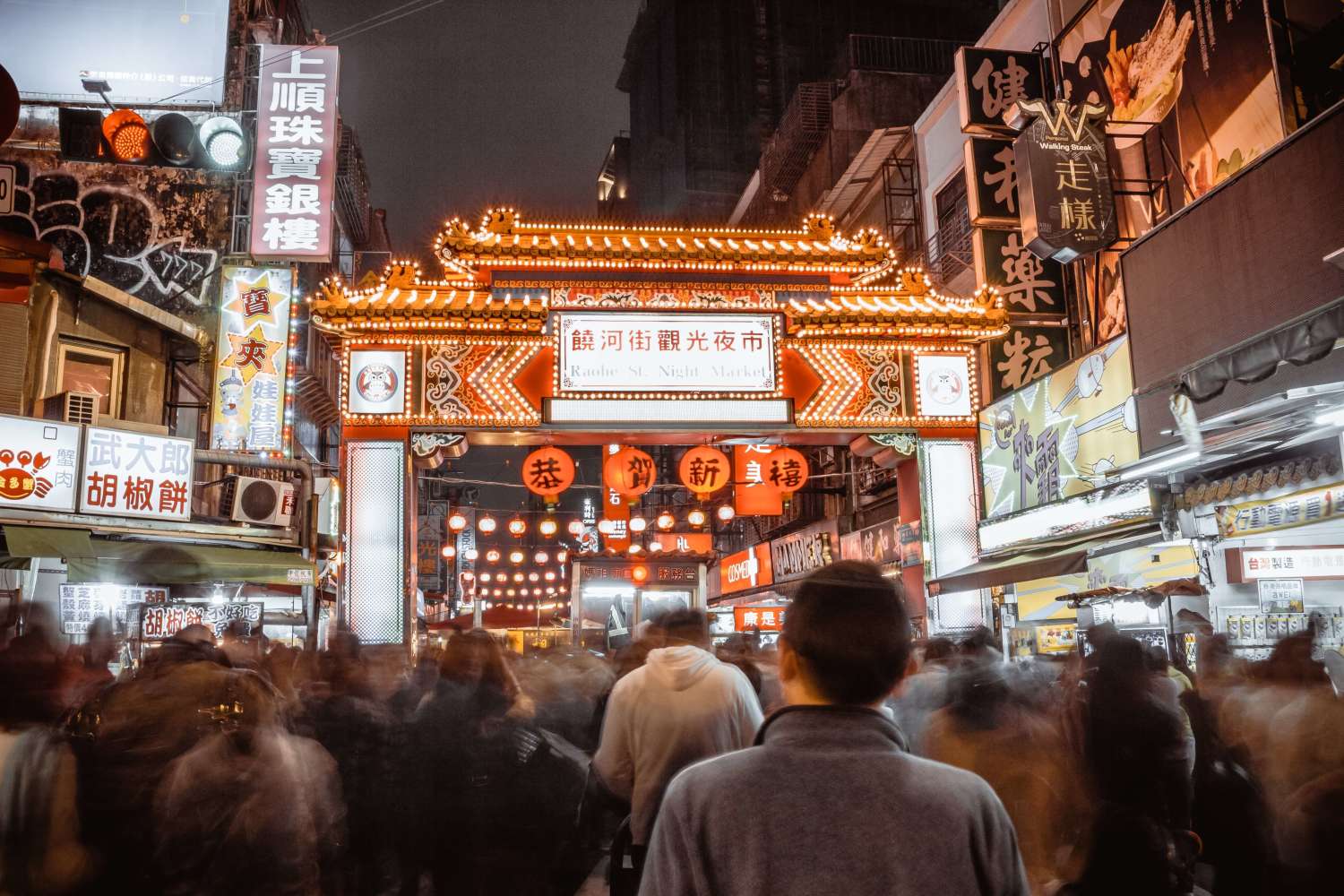 When travelers think of Taipei, they think of the famous Taiwanese night markets. Don’t miss out on the street food! I’d recommend visiting less touristy ones like Ningxia Night Market and Raohe. All markets are suffering from gentrification and strict local regulations due to noise complaints but, you’ll notice the locals frequenting food stalls on the outskirts of these markets. That’s where the hidden gems are.

Vegetarian or not, traditional vegetarian cafeterias are a great choice. Simmering braised tofu and crispy deep-fried eggplant are staples you’ll find on most menus in Taiwan. This is usually served with a bowl of hot soup and rice, which are now synonymous with home for me. Vegetarian food is prominent throughout Asia, you’ll have plant-based options in most Taiwanese restaurants.

The coffee scene is unlike any other. Cafe-hopping is basically a sport here. It’s not just about the quality and selection of the coffee, but the overall ambiance. Plus, most cafes are very welcoming to remote workers and allow you to stay for longer periods of time. My favorite is Kafka by the Sea, which plays live music in the evenings. If you’re more productive working from coworking spaces than cafes, you’ll find some of the most beautifully designed ones in this city. Wifi is very reliable, so digital nomads shouldn’t have any problems working remotely from Taipei.

It’s incredibly easy to get around the city. Most people in Taipei don’t own a car - they simply don’t need one. The train system was developed by the Japanese during their colonial rule, so it is efficient and always on time (coming from LA and New York, I was pleasantly surprised!) Venture outside of the city too - Taiwan is an incredibly diverse country with secluded villages, tropical beaches in close proximity to the mountains, and spectacular landscapes.

I suggest learning basic Mandarin. Locals might know some English, but it’s not as widespread as in other cities in Asia, like Hong Kong. A lot of people enroll in a language school, which is a great starting point for meeting other expats and learning the local culture. People in Taipei are welcoming and kind. I trust you will feel at home here. 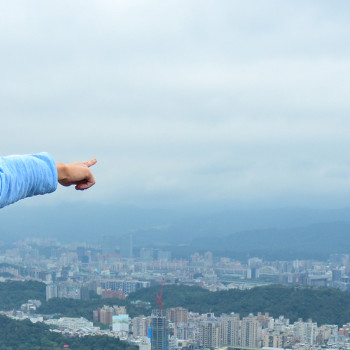 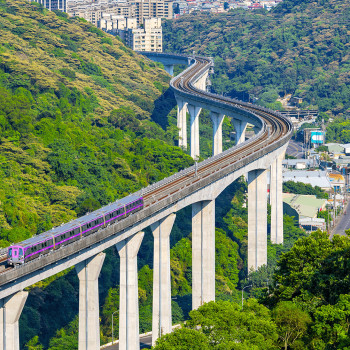 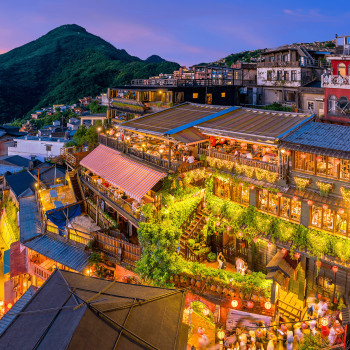 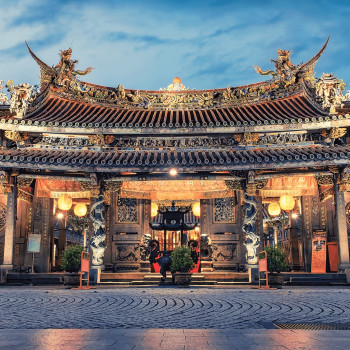 Culture
Culture
A guide for art, theatre & live music in the city. 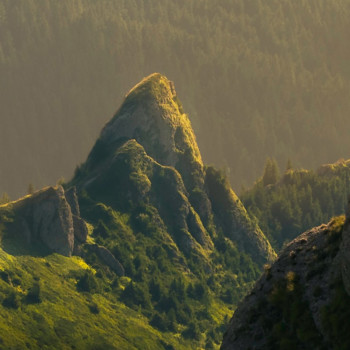 Check out theCenter - along with daily events & workshops to help you get to know the local culture, you can volunteer with them and help new expats.